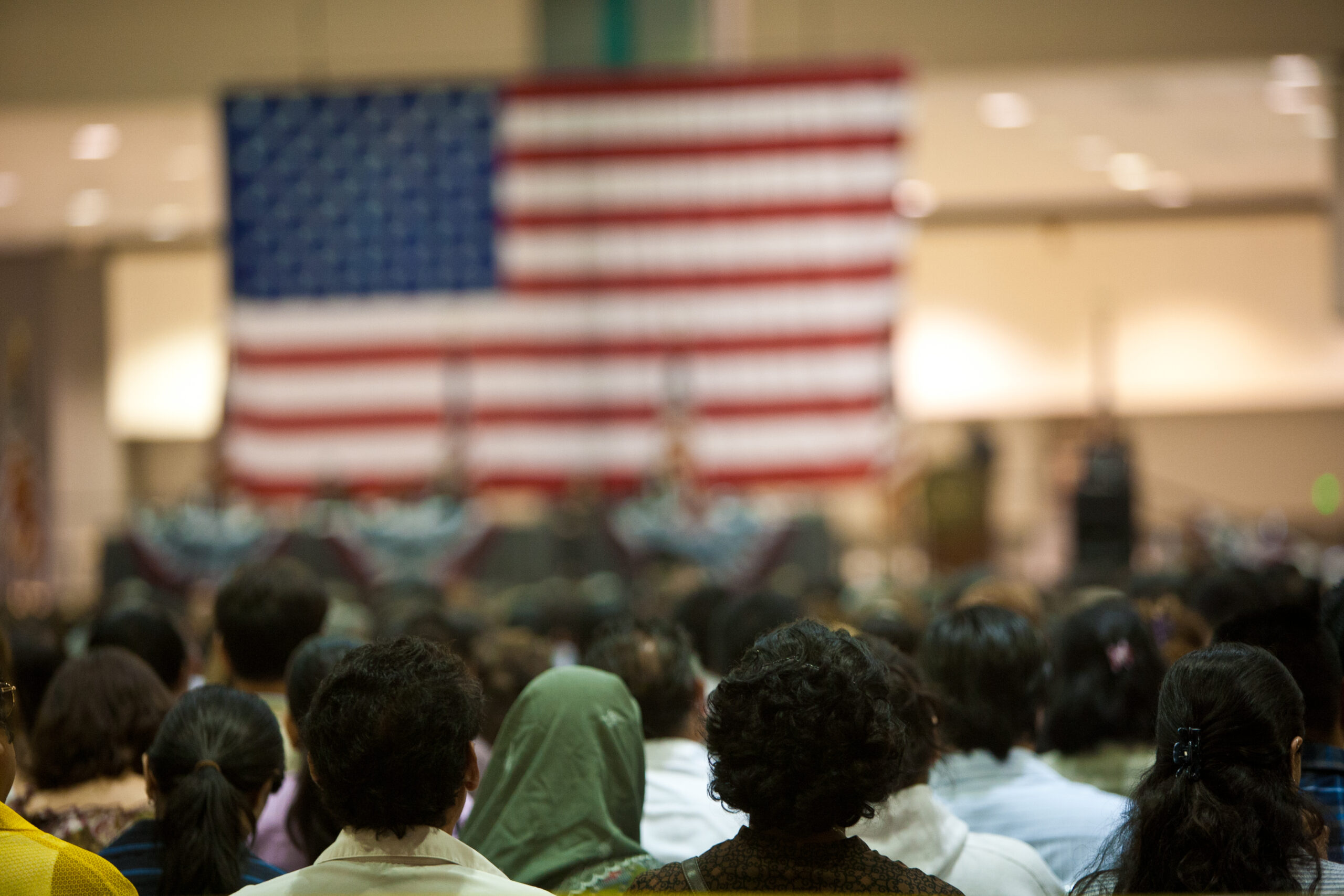 BE A FORCE FOR GOOD.

The New Americans Alliance for Policy and Research (NAAPR) builds the prosperity, influence, and inclusion of refugees and immigrants through policy advocacy, education, research, and community-driven programs.

Despite the contributions of refugees and immigrants to the economic, intellectual, and cultural success of the United States, there is a persistent narrative that portrays them as a burden to society and a threat to American national security. Understanding how this narrative informs immigration and resettlement policies is key to the prosperity, inclusion, and influence of New Americans.

The figure of the refugee has always had political dimensions and policy implications. Before and during the Cold War, refugees and immigrants were viewed as heroes and associated with political dissidence, making them worthy of resettlement in the United States.

Today, refugees and immigrants are commonly presented as individuals without personal or political agency, devoid of valued skills, who seek a home in the United States to inflict harm and drain its resources.

Neither view paints the complete picture.

Our work is dedicated to reshaping the dominant narrative of refugees and immigrants with a fundamental belief in them as courageous defenders of freedom who contribute to the well-being and strength of the United States in multiple ways. It will take time, but we have to start now. 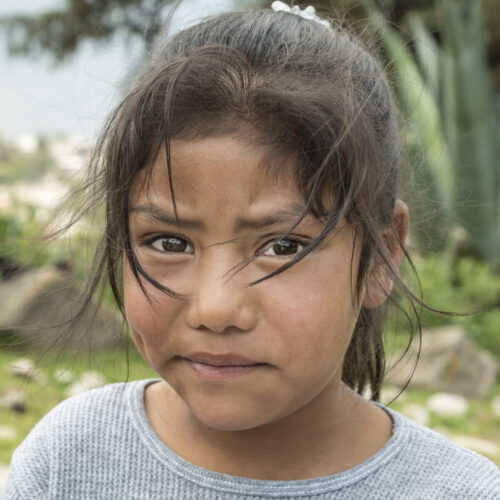 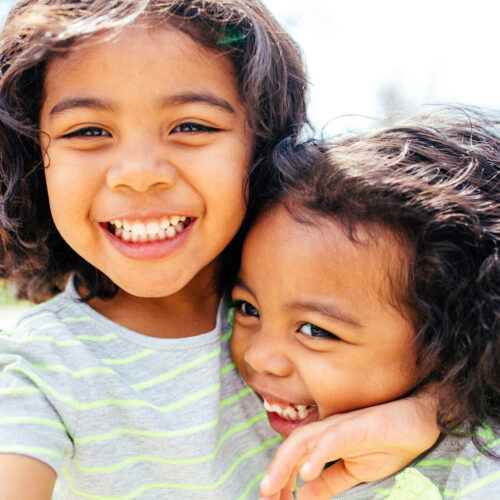 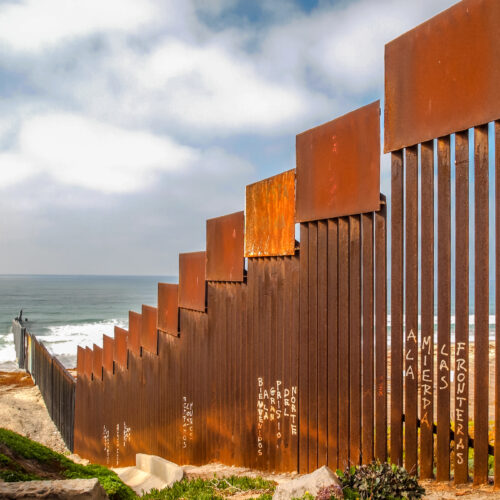 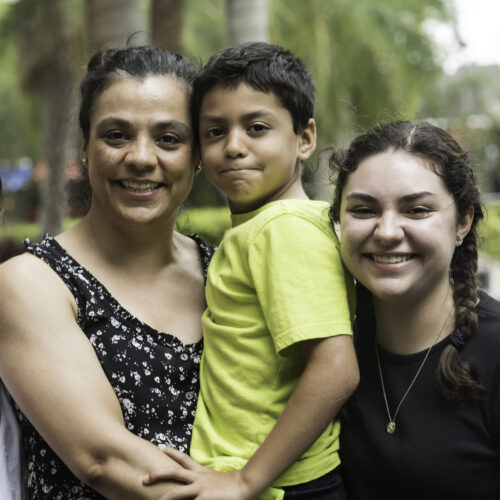 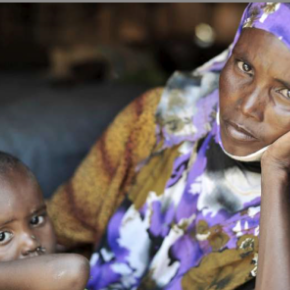 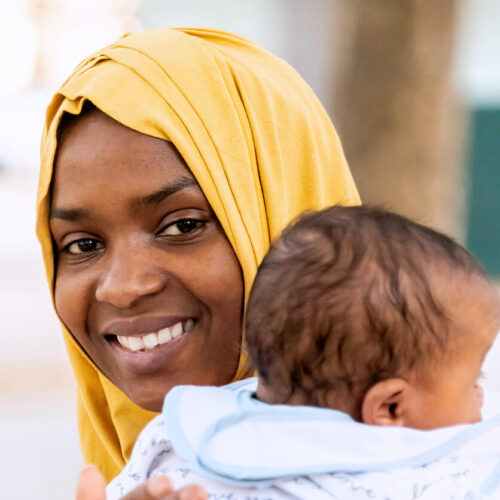 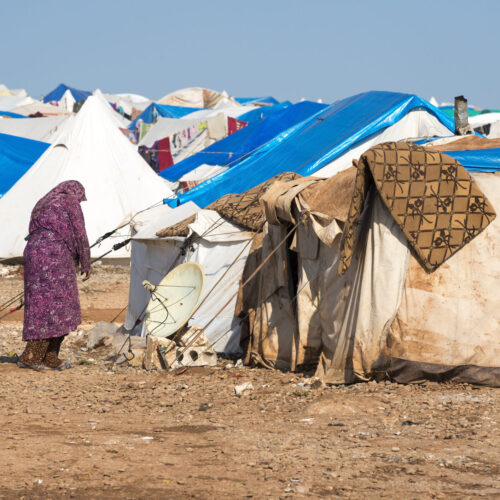 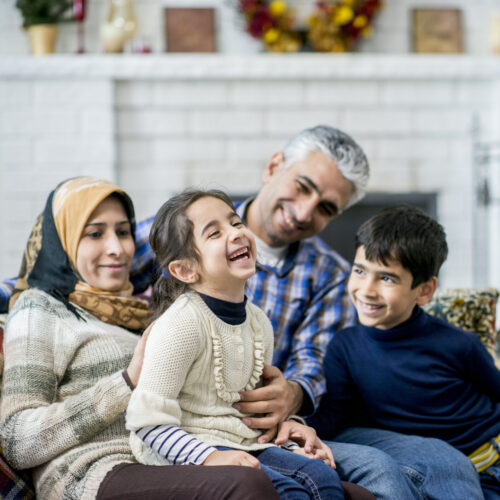 Our fundamental belief is that New Americans have the power, knowledge, and will to effect change. By engaging New Americans in all aspects of civic life, we build their influence through: 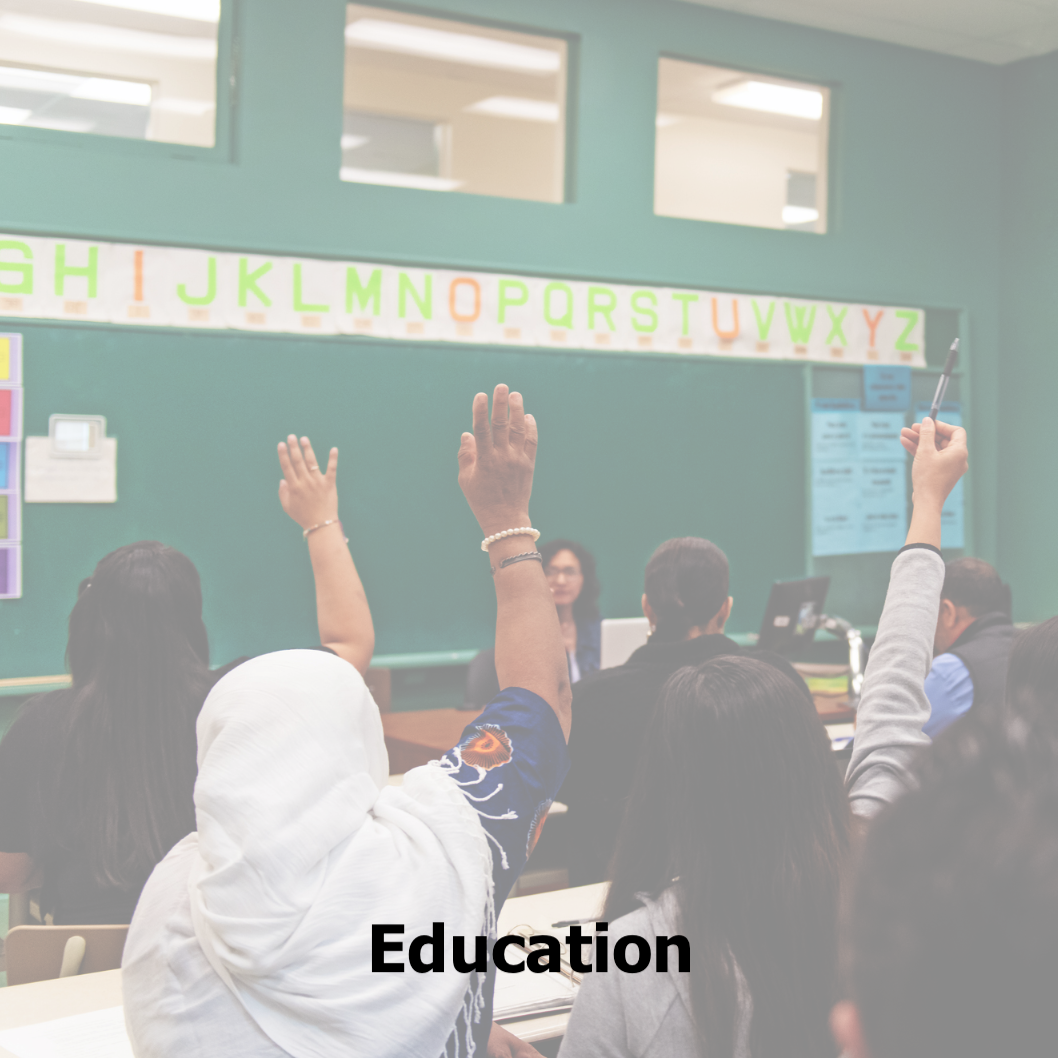 We gather data about refugees and immigrants to disrupt the false narratives surrounding them. We facilitate interactions among policymakers, scholars, local communities, and New Americans to enhance the quality of public dialogue and understanding of current refugee, immigration, and resettlement policies. 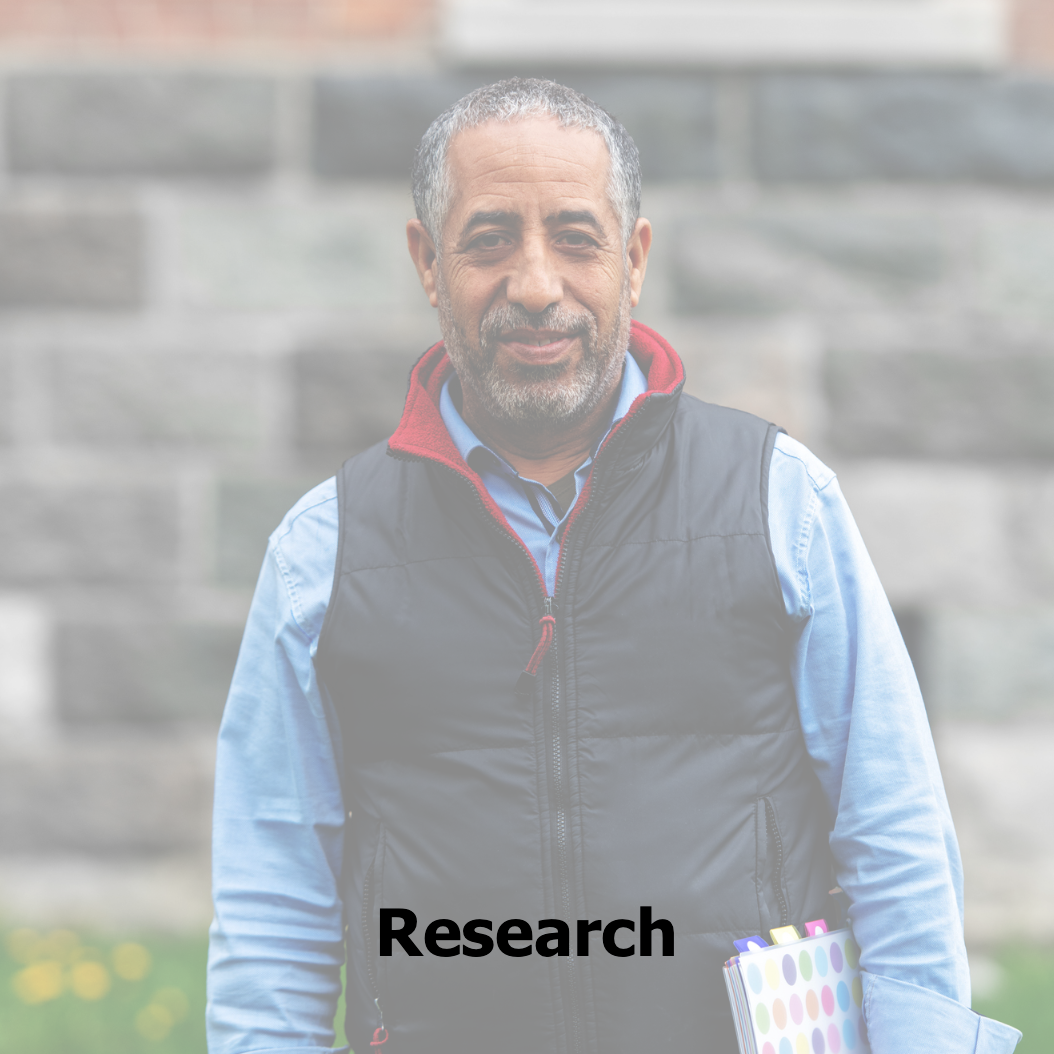 New Americans have the knowledge, lived experience, and wisdom to lead the social changes necessary to generate equity. With a commitment to elevating New Americans’ voices, we partner with our community members, public and private institutions, academics, and community-based organizations to conduct research that gives New Americans the platform they need to inform social change. We provide programs that are community-informed and community-driven. 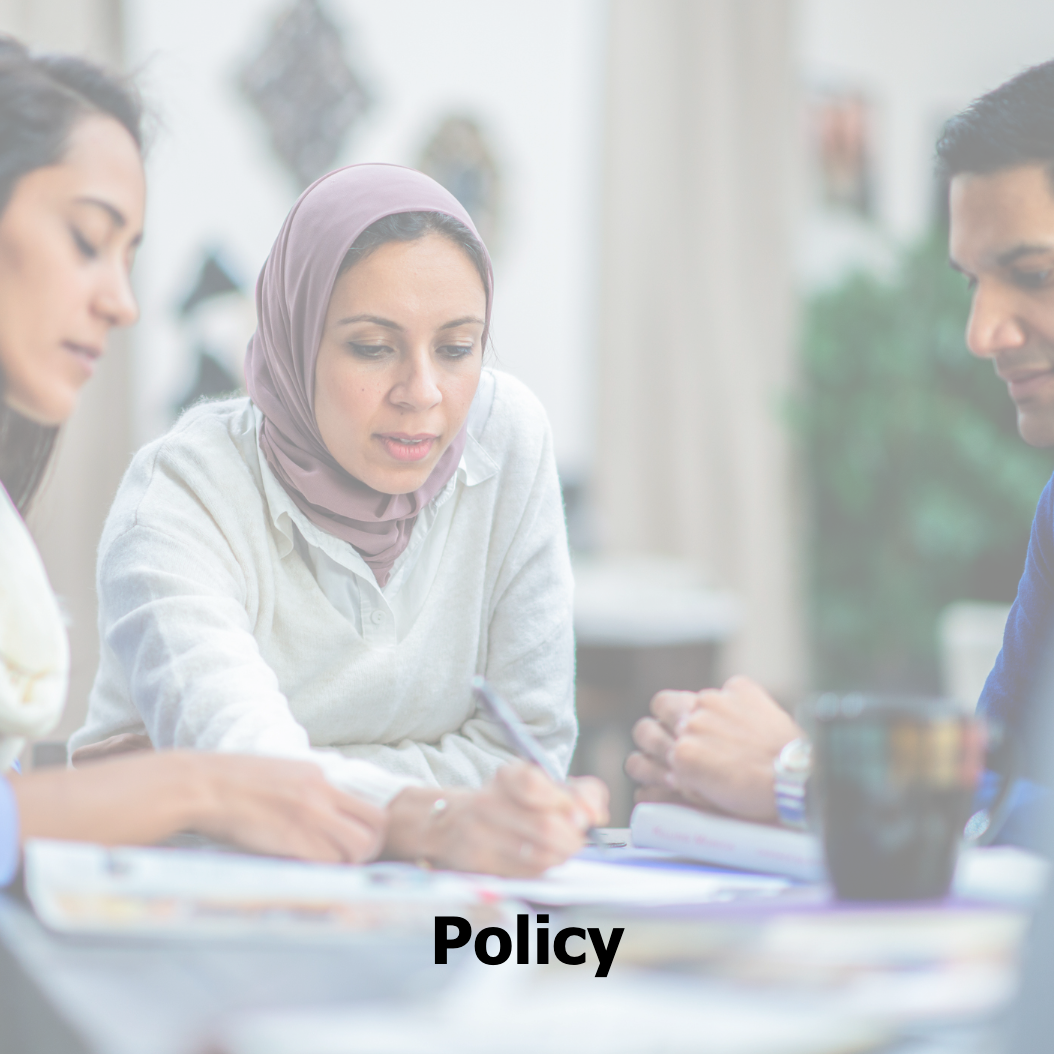 We disseminate articles about existing policy to inform the public, and New Americans, of how public policies affect New Americans’ access to education, good jobs, leadership opportunities, and healthcare. We provide opportunities for New Americans to become policy advocates for themselves, so they can change discriminatory policies. 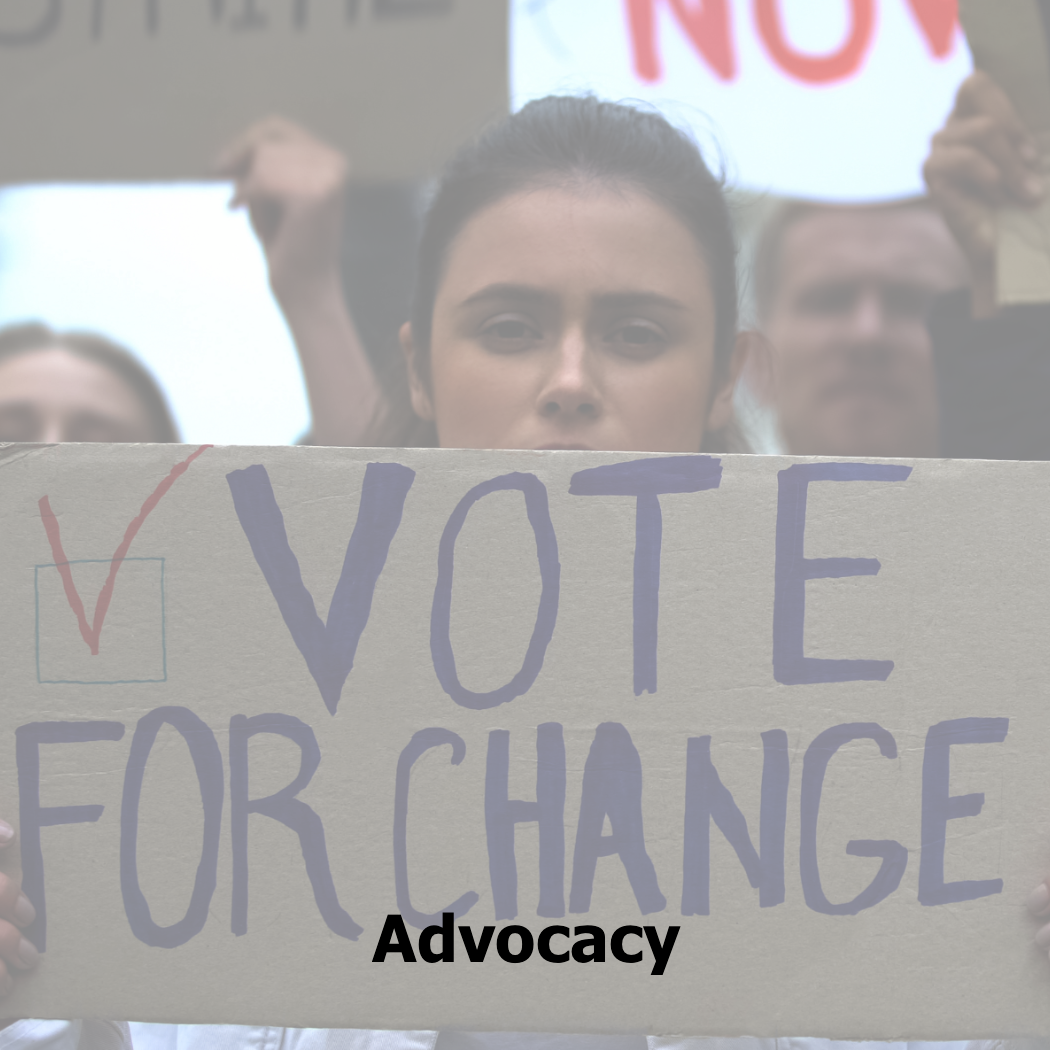 Our grassroots movement allows New Americans to take action, connect, flex their political power, and act on behalf of their unique needs and life experiences. This is imperative to developing the leadership necessary to harness the power of New Americans.

Why Our Work Matters